We reveal the full list of medallists from our latest Global Masters tasting for Sauvignon Blanc, including some star wines from Marlborough, Napa, Alto Adige, Pfalz and England. 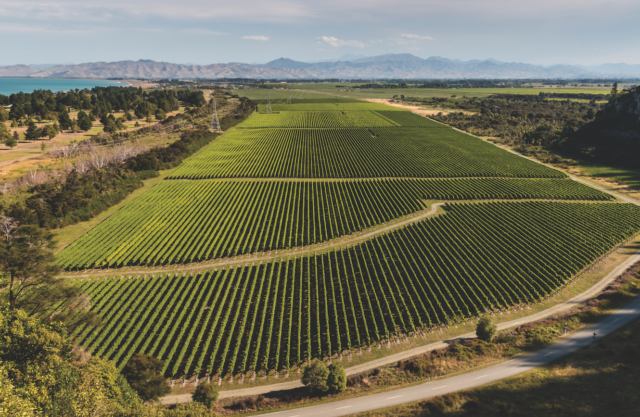 Point blanc: Forget Sauvignon Blanc fatigue, the wines at this year’s Global Masters scored highly, impressing the judges with their complexity, balance and value for money

In the same way it was once common for consumers to claim they didn’t like Chardonnay, it’s now becoming a bit more normal to hear people say they don’t want Sauvignon Blanc. It’s not so much that they have a complete aversion to the characters of the wine – and by that I mean the archetypal Marlborough green pea and gooseberry style of Sauvignon – but more that they are suffering a certain fatigue from repeated sampling. Similar to music, food, or anything in fact, experiencing it over and over again eventually sees one yearn for something different.

Of course with Sauvignon Blanc, such exposure for wine lovers is due to the grape’s success. As the staple house white in so many pubs, bars and restaurants, and the usual pour at weddings and drinks parties, Sauvignon Blanc is everywhere. It has become the default white wine; virtually synonymous with alcoholic refreshment. But, today, more than ever before, it would be wrong to say you don’t care for Sauvignon Blanc, because the grape is the source of such a broad range of wines.

This is true even within one place, such as the famous Marlborough. As we found out at this year’s Global Sauvignon Blanc Masters, the grape can be used to create something crunchy and acidic, like biting on a bell pepper, or juicy and ripe, like an exotic fruit salad, and, when fermented in new oak barriques, rich and layered, like pineapple chunks and cream.

In other words, saying you don’t like Sauvignon Blanc would mean eschewing the great barrel-influenced whites of Bordeaux and Napa, as well as the taught grapefruit-scented creations from the Loire, or coastal Chile and the Western Cape, along with the full suite of styles now emanating from New Zealand, and some exciting finds from places yet to find fame with the grape – including England.

Nevertheless, one can still make generalisations. If there is a single aspect to Sauvignon Blanc that has, to some extent, damaged its reputation for reliably refreshing whites, it is examples that are too thin, too green, and essentially, too mean.

But in this edition of our Global Masters tasting, it was pleasing to note that we didn’t see such wines – and this included a large swathe of samples that would retail for under £10. It seems an era of picking early from over-cropped vineyards – often the cause of skinny, tart Sauvignons – has come to an end.

This ensured that even our cheapest wines had a pleasing balance between fruit ripeness and acidity, palate weight and refreshment – and that was true even where some residual sugar was evident. Also, at no point did any of the judges comment on apparent high alcohol levels. Not only was harmony evident, but so too was a high level of complexity. It is assumed by some that Sauvignon Blanc is one-dimensional, but writing notes on this year’s entries was easy, as there was so much to say. It seems that the winemaking, as well as viticulture, has improved with this grape.

As for a further general point on the wines, it was notable that we saw very few wine faults, with no cork taint or unpleasant levels of reduction. The latter finding suggested to the judges that winemakers are becoming more adapt at preparing Sauvignon Blanc for sealing with a screwcap, a closure that can provoke post-bottling sulphur-like odours.

So what about the highlights? Well, taking the results by style and price band, staring with the sub £10 category, although we saw no Golds awarded among the cheapest wines, we did observe a high and consistent standard, in line with the comments above on the increasingly balanced nature of Sauvignon Blanc being made today.

As one might suspect, the majority of less expensive samples were from Chile and New Zealand, and both countries did well. Having said that, it was the Sauvignons from Marisco and Yealands, both in Marlborough, which were the benchmarks at this price level. Well done. Both producers would also achieve Golds for their pricier expressions later on in the competition, including Yealands for its brand The Crossings in the £10-15 category. Also gaining a Gold in this flight was te Pã Family Vineyards from Marlborough, and, we were later surprised to find, a Sauvignon from Gloucester in the UK – made by Woodchester Valley – which was floral like an elderflower cordial.

Further up the ladder in terms of cost, we were excited to find a delicious sample with masses of pink grapefruit refreshment from Italy’s Alto Adige, made by the St. Michael-Eppan Winery, and a couple of delicious, peachier styles of Sauvignon, which were creamy in texture too, hailing from California’s Napa Valley. Indeed, one of them, the Ziata Sauvignon Blanc, took home a Master – our ultimate accolade, and in this year’s tasting awarded to just two wines.

So what was the other? That was a simply brilliant example of great barrel-fermented Sauvignon Blanc from Germany. Hailing from this country’s relatively warm Pfalz, a region better known for cherry-scented Pinot Noir, it was a wonderful wine with a broad array of fruit characters, from peach to citrus peel, and a touch of toasty oak.

In short, it was round, rich, expressive, and refreshing – and somewhat apt that it came from a winery called Winning.

But others should also be mentioned, particularly when it comes to the challenge of allying oak to Sauvignon Blanc. As I’ve said after past tastings with this grape, Sauvignon can complement the sweet flavours from barriques, but only if the base wine is rich and ripe. Light, green-tasting Sauvignons fight with creamy oak, but oily peachy samples absorb wood-sourced vanillin to great effect – as shown especially well by the wines this year from Pahlmeyer and Marisco, as well as Domaine du Grand Mayne – the latter in the blended category, and a really great Graves from not far beyond the borders of the famous white Bordeaux appellation.

In conclusion, the grape is being used to create wonderful wines today, and becoming the base of an increasingly broad category of whites, from those offering delicate citrus refreshment to something textured and complex, with a wealth of food-pairing possibilities. It’s also a grape of little-recognised versatility – shown in our Global Masters tastings by the great range of places where it can be successfully grown, its ability to handle a range of vineyard management approaches and cellar techniques, and its suitability for blending with other varieties. Taking all this into account, and the high base standard of wine being made today from this grape, in short, you’d be wrong to turn your back on Sauvignon Blanc. 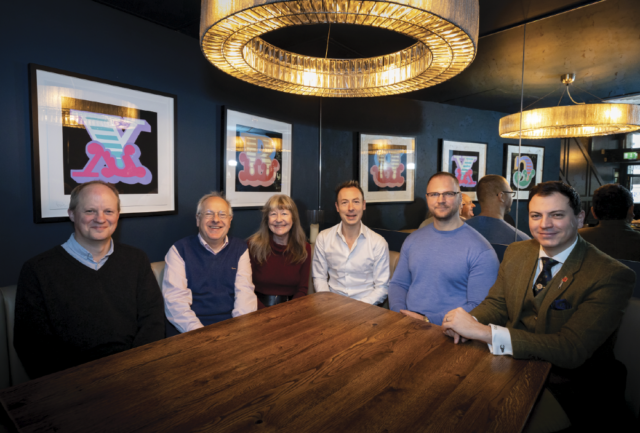