Our annual Sparkling Masters gives the judges the chance to hone in on which fizzes are hitting the spot in terms of taste, quality and value. This year, they were particularly impressed with the quality of crémants from the Loire. 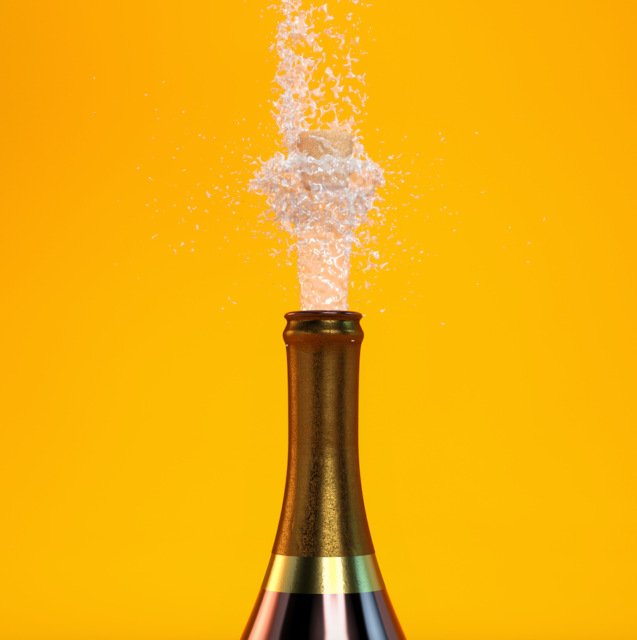 Of all the categories in the wine business, it’s sparkling where the competition appears to be the most intense. Whether its between regions, or countries, there seems to be a near-ceaseless urge to prove that one fizz-making area is better than another, with producers pitted against each other in a range of tastings.

It’s why we tend to see headlines such as ‘English fizz beats Champagne in landmark tasting’, ‘Aussie sparkling voted best in the world’, or ‘Discount crémant better than fizz costing five times the price’, and so on.

While we take no issue with the reporting, it is worth considering the nature of such comparisons. How are these tastings being conducted? And who are the judges? After all, with an issue as emotive as sparkling wine quality, it’s vital that such events employ professionals, and the organisers do their best to minimise any bias.

With such thoughts in mind, it is important to state that db’s tastings see samples judged ‘blind’, although the entries are organised loosely according to style, and presented in given price bands. As for the tasters, they must be Masters of Wine, or Master Sommeliers, and where buyers or writers are enlisted, it is because they are specialists in the category being judged. Not only that, but every entry is scored then discussed, ensuring that each taster’s result is scrutinised by a peer, and every wine is properly assessed. This may be a drawn-out process, often involving repeated sampling of the same wine, but it yields credible results, which are then shared in full here, and in the magazine too, with the addition of analysis and opinion.

In short, with the Global Sparkling Masters, you can trust the results, which have been arrived at via a rigorous tasting process, one conducted purely to assess quality, not to yield a particular outcome. So, the conclusions we draw from a day’s sampling are based on the nature of the samples submitted, and yes, sometimes the results do yield a sensational outcome, but that is by accident, not design.

So, what were the headline findings from this year’s Global Sparkling Masters? Initially, the tasting highlighted the broad sweep of places now making delicious traditional-method sparkling wine. We had Golds from bottle-fermented fizz-producing areas from the Loire to the Western Cape, Hungary to Hampshire, and New Zealand to Austria. In other words, if you thought the source of great sparkling wine was either France or Spain – or just Champagne or Cava – be prepared for a surprise as you scan the origins of our medallists this year.

Also, for those who believe that Prosecco is the go-to for little more simple-tasting fizz, then think again. When this tank-method sparkling was tasted blind against similarly priced bottled-fermented products, it did just as well or better, in many cases. This was true at higher prices too, with, for example, Andreola’s Dirupo Brut Prosecco picking up a Gold in the £30-£50 sparkling wine flight, along with a traditional-method fizz from Austria (Schlumberger Wein) and one from England (Louis Pommery).

We were also impressed by the quality-to-price ratio among the sparkling wines from two producers in particular: South Africa’s Pongracz and Hungary’s Törley. But if one were to pick out the source of the best-value fizz on the market based on this year’s tasting, it would have to be the Loire. As you can see in the tables, two names stood out for their crémants – the name for bottle-fermented fizz from France that hails from outside Champagne. These were Bouvet Ladubay and Langlois Château. The most keenly priced Gold-medal-winning fizz of the competition was the £11 Sainsbury’s Taste The Difference Crémant de Loire Brut, which is made by Bouvet Ladubay for the supermarket. The sparkling wine garnered a high score for its combination of richness and refreshment, combining the cleansing flavours of apple and chalk, with more creamy characters, and a touch of honey-coated toast, which provided added interest.

Such was the quality of this fizz for the money, the judges agreed that they would now be looking closely at crémant when selecting wines for their own events.
Bearing in mind the creep upwards of Champagne prices in this decade, it’s becoming more common for consumers to seek out a cheaper alternative to this famous fizz when pouring a sparkling wine for big, celebratory events.

And, if one goes to other aspirational traditional-method winemaking regions, such as Franciacorta in Italy, or the southern counties of England, such as Kent and Sussex, you’ll find brilliant quality, but also prices that are similar, if not higher, than an equivalent Brut NV from Champagne.

So it was exciting to find in this year’s Global Sparkling Masters that there are delicious options of creamy, gently toasty fizz on the market today at roughly half the price of grandes marques Champagnes.

Some of these were from the Loire, but there were a wide range of other sources providing an exciting set of choices for the open-minded sparkling wine lover. This is an extremely competitive area of the wine business, but like all areas of the drinks industry, it pays to look broadly in the search for quality and value. 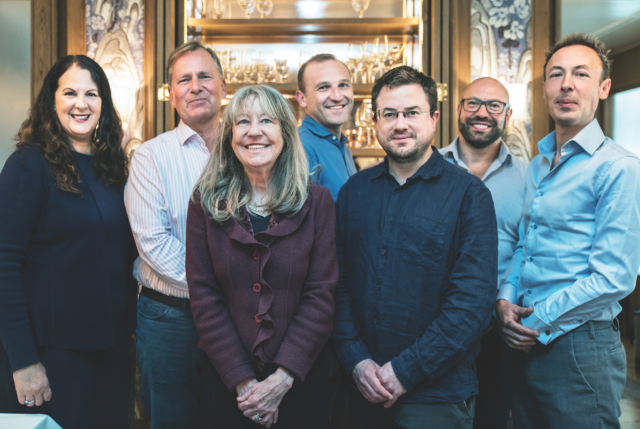