We bring you all the medalists from this year’s Prosecco Masters, along with some comments on the highs and lows of the 2019 competition. 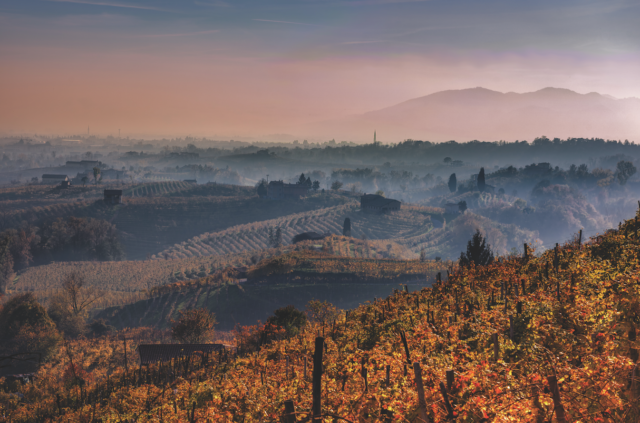 Following a report earlier this year on the best performers from the Prosecco Masters 2019, including five samples that we felt were class-leaders in their category, we have listed all the entries that picked up a Bronze or better, including our top accolade of Prosecco Master.

These can be seen below, and, with the number of Golds increasing for pricier Proseccos, it shows that going up the price ladder does bring greater returns in terms of quality, as does opting for a Prosecco Superiore DOCG over a DOC, with the former covering the hilly region between the towns of Conegliano and Valdobbiadene, along with a further area near the town of Asolo. (Click here to read more about classifications in Prosecco).

Before looking through the results in full, we have re-produced some judges’ thoughts on what they liked, as well as what wasn’t so appealing – with, initially, one judge’s more personal reflection on the Proseccos, and then another, from our panel chair, giving a more detailed analysis of the samples.

Our rigorous judging process ensures that each sample gets a thorough assessment, and due to the calibre of our tasters, gaining a medal in the Global Wine Masters is a significant achievement.

Click here to read more about the Global Wine Masters, and please click here to see a review of five outstanding Proseccos from this year’s competition. 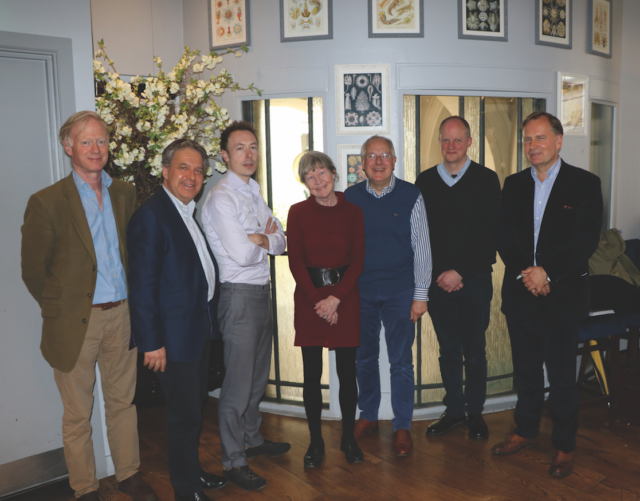 With its slight sweetness and fruity characteristics, Prosecco is one of the most popular wines available. We bring you the category’s best bubbles from this year’s Prosecco Masters tasting. 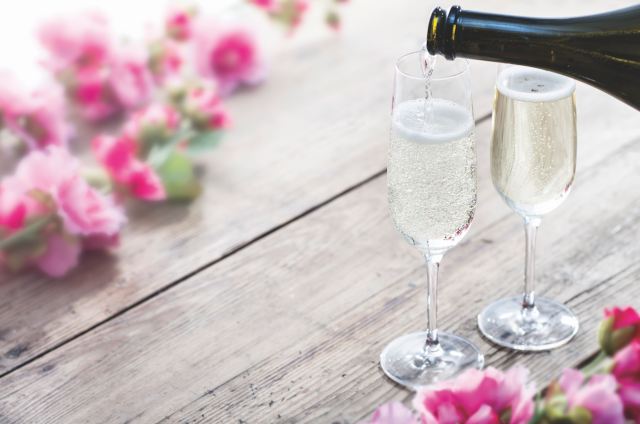 While all the competitions in the drinks business’s Global Masters series are important, some are more commercially significant than others. For wine buyers in the UK, particularly those in the supermarket or pub sectors, few parts of the drinks business are more marketable than Prosecco – an area of trade that has grown to such an extent that demand outstripped supply last year. For this reason, the Prosecco Masters is one of the most hotly anticipated tastings in our series – both for the judges and the wider trade, most of whom now handle this product in some way.
But what has made Prosecco such a success? It is a question that can be best answered after a day sampling more than 100 wines from this category, covering every style and price point, including the niche producer and big-brand player.
Nevertheless, before the tasting began, our judges had a pretty clear idea of what they where looking for, believing they know what makes this sparkling wine such a hit with today’s drinkers. Would a the competition alter or confirm their views? Well, in short, it reinforced them, while also drawing attention to the sweet spots in the category, and areas of relative weakness. For them, Prosecco is popular for its fizzy pear and peach flavours, along with slightly sweet character. It’s best enjoyed while it’s young and fresh, and sells best around the £10 mark in UK retail – and preferably below this psychological cut-off.
But what was less well understood were the gradations in quality according to source area and winemaking approaches; essentially, the qualities that justify the higher prices for premium Prosecco.
One element that is clear from the day’s tasting is the high level of appeal at the entry-level end of the category. Prosecco is, in part, sought after because it delivers a consistent flavour and quality – and that was seen among the DOC samples under £10. Nothing was outstanding, but few samples secured less than a Bronze medal. And between £10 and £15, we not only had our first Gold – Ponte’s DOC Extra Dry – but also a remarkably high proportion of Silvers. This is not easy, gaining such a medal requires agreement between a group of exacting judges who are looking for more than just orchard-fruit flavours in their fizz.