We bring you all the medal winners and our top picks from this year’s Global Rosé Masters, which is the biggest single blind tasting of pink wines in the UK so far this year. 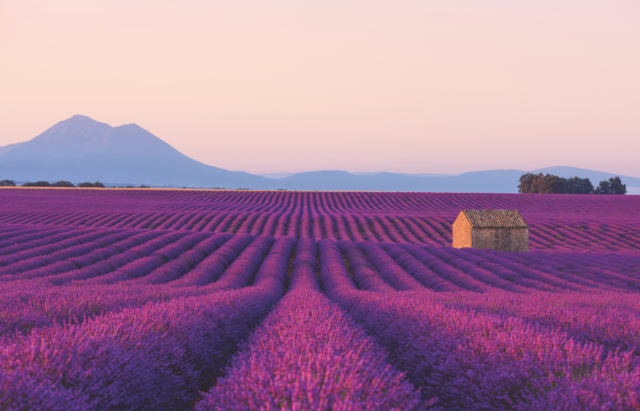 All the following recommendations hail from 2020’s Global Rosé Masters, a competition that sees all sources of pink wine judged side by side with only the most basic knowledge of style and cost.
While Champagne excelled in the pink sparkling category, and Provence was the dominant force in the still dry rosé and oaked rosé categories, there were plenty of other sources that featured.
Indeed, among the sparklings, it was a Crémant de Bourgogne that wowed for its quality and relative value, while among the still wines, we had an ultimate barrel-fermented rosé that was not from Provence.
Furthermore, among the Golds were stunning salmon-coloured drops from a broad array of locations, from Greece, to Priorat, and within Italy, both Sicily and the Tuscan coast.
As for the base standard of wines this year, it was undoubtedly better than ever before – and we’ve been running The Global Rosé Masters for almost a decade.
So, look below for a listing of all the medallists from this year’s competition, and read on to see our highlights, and to find out more about the tasting.

Grenache Masters 2019: the results in full

The inaugural Global Grenache Masters showed that this undervalued grape is capable of producing great wines at keen prices, particularly in the Rhône and Rioja, along with Priorat and the Barossa. 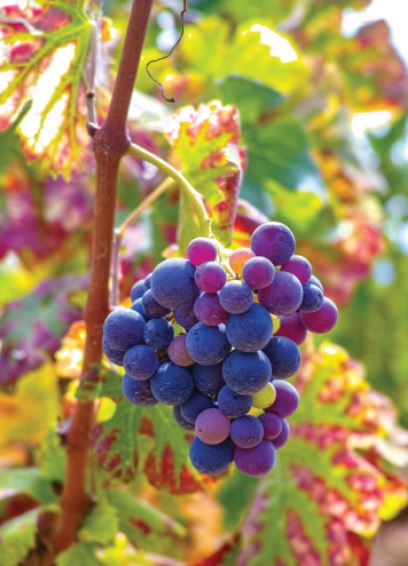 IF YOU were in any doubt as to the versatility, or quality of Grenache, then the drinks business’s first tasting competition devoted entirely to this grape should conclusively alter your view. Not only did we have a broad range of styles – red, white, rosé, even sparkling – but an extensive sweep of prices, from the sub £10 unoaked sample to £50-plus fine wines. As for the quality element, Grenache proved it can, in the words of fellow judge Jonathan Pedley MW, “stand shoulder to shoulder with the other ‘first division’ black grape varieties.”

So why did we launch a Global Masters for Grenache? It’s primarily because we at db have a fondness for the grape and don’t believe it receives the recognition it deserves. If one considers all the column inches that are devoted to Cabernet Sauvignon, Pinot, Syrah or Malbec, then Grenache – as far as globally planted grapes go – is comparatively underrated and overlooked.

CAPABLE OF GREATNESS
And it does do a number of things very well. One of those is inexpensive wine – Grenache makes a brilliant soft and ripe ‘house’ red (unlike inexpensive Pinot – a grape that has parallels with Grenache – which rarely produces appealing modestly priced wine). It’s also a variety that’s capable of greatness – Grenache can make wines of immense complexity, with a great ability to age, and, importantly, ones with a combination of powerful flavours and a light body.

Then there’s its disease resistance – Grenache is impressively impervious to wood diseases, hence the amazing stock of old vines, which us wine lovers can help protect by raising the grape’s popularity.

Grenache is also a grape of surprising versatility – it’s great for rosé and fortified wine, while it’s also a variety that can withstand heat extremes in the vineyard, an important trait if some climate change predictions come true.

The tasting showed that while Grenache does have traits that give rise to some caricatures, from a quality perspective it can stand shoulder to shoulder with the other first-division black grape varieties. I also think that the tasting showed definitively that Grenache can make damn good wines both on its own or in a blend. I guess that the latter has never been in doubt, but in this tasting we saw unblended wines that were complete in every way. A straight Grenache will always tend to be relatively high in alcohol, low in acidity, not particularly deep in colour and have a ripe fruit character more in the red rather than the black spectrum. Further, the tannins will usually be supple and approachable, rather than tough and severe. However, none of these characteristics prevents a varietal Grenache from showing wonderful complexity and achieving seamless harmony in the bottle.

As for styles, it was good to see a broad cross section of styles among the red wines. At one end of the scale we had some classic ‘big hairy monsters’, while at the other extreme were some fragrant, perfumed, and, dare one say it, almost pretty, wines.

I have always felt that the structure of Grenache is ideally suited to producing wines that are not just approachable when they are young but are actually a pleasure to drink (in stark contrast to grapes such as Cabernet Sauvignon). What is more, given that Grenache grew in places that were not highly thought of in the past (Soledad, Languedoc, Aragón), good examples have always represented excellent value for money. The tasting confirmed this supposition, with a couple of Golds going to wines in the £10-£15 bracket.

It is also widely planted, although it’s suffering declines in the extent of its reach. In 1990, Grenache was the world’s most planted red grape, but now you’ll find more Cabernet, Merlot and Tempranillo in the ground.

As for our conclusions from a day spent assessing wines made from the grape, much of what we had thought was borne out by this competition.

To focus on the reds, it was clear that the structure of Grenache is well suited to producing wines that are a pleasure to drink when they are young, and unadorned by expensive winemaking techniques employing barriques. By way of example, we awarded a Gold to a sub-£10 Grenache blend from Terroir Daronton in the Rhône for being a lovely glass of red for the price, with plenty of ripe red fruit and a soft, as well as refreshing finish.

For just a touch more cash there were some delightful reds from Spain in the £10-£15 category of wines. In particular, we were impressed by a fleshy, medium-weight sample from Rioja employing old bush vine Garnacha. It gained a Gold, as did another one with similar traits, this time from nearby Aragón, the Spanish wine region widely considered to be the native home of this grape.

Further up the price ladder it was Australia that wowed with its rich, layered, but still lifted results with Grenache, in particular producers Reillys, Byrne, Kalleske and Yangarra. Together, these top-scoring wineries proved that both the Barossa and McLaren Vale are natural homes for Grenache, with wine quality helped by the presence of very old vines in these regions.

COMPREHENSIVE VIEW
We were also pleased to see a couple of lovely examples from Chile, both crafted using historic bush vines – one from Loncomilla in Maule and the other from new label Clos de Luz. While this country is best known for its Cabernet blends, it was interesting to see that Grenache has found a suitable home here too – after all, this is a country with, for the most part, a Mediterranean climate, and, importantly, granitic soils, which the grape likes, along with hot sandy sites.

On the subject of soils, among those awarded the ultimate accolade of Grenache Master was Scala Dei, pioneering producer of Priorat, where Grenache grown on weathered blue slate has helped build the global reputation for this Spanish region as a source of some of the country’s greatest reds. Although Grenache is enjoying increasing prominence in South Africa and California, and has a long presence in Sardinia – where’s it’s called Cannonau – we were not presented with samples from these places, and while we saw plenty of wines from the south of France, we didn’t assess anything from the spiritual home of Grenache: Châteauneuf-du-Pape.

Nevertheless, the number of areas represented, as well as range of styles, gave us a fairly comprehensive view of the state of Grenache today, while confirming many of its sources of quality: the Clare Valley, Barossa Valley and McLaren Vale in Australia; Aragón, Catalonia and Rioja in Spain, and the Rhône in France. It also showed us that Grenache can make delicious wines on its own, as well as in a blend, while the competition highlighted the grape’s ability to successfully yield a light, juicy red, as well as a complex, barrel-aged blockbuster.

In short, Grenache is a tough, heat-resistant grape that can produce crowd-pleasing results at all levels. It’s for these reasons that we believe Grenache is set for a higher profile in the global wine business.

Over the following pages you can see all the medallists from this year’s competition, and more information about the Global Sparkling Masters, including how to enter.