While it remains one of Spain’s most popular wines, Rioja is in a state of flux stylistically. But at this year’s Rioja Masters competition, the quality of the offering shone bright. By Patrick Schmitt MW. 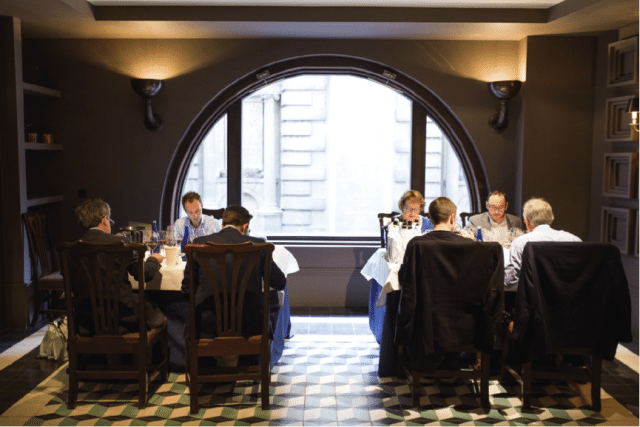 The Rioja Masters is a competition conceived and managed by the drinks business and is an extension of its successful Masters series for Champagne, fortified wines and grape varieties from Chardonnay to Pinot Noir.

The competition is exclusively for Rioja and comprised around 100 entries, which were judged by a selection of highly experienced tasters using Schott Zwiesel Cru Classic glasses supplied by Wine Sorted. The top Riojas were awarded Gold, Silver or Bronze medals according to their result, and those wines that were deemed by the judges to be outstanding received the ultimate accolade – the title of Rioja Master. The wines were tasted on a single day at Hispania in London.

This report features medal winners only.

In the world of mid-priced reds, few regions have as much appeal as Rioja. While its competitor European regional brands Bordeaux and Chianti seem to have slipped to the lower shelves of Britain’s retailers, Rioja is still proudly displayed at eye level, or better still for moving volumes, at the end of the aisle, on a compelling offer.

The Spanish region’s allure has not only endured, it has magnified. Indeed, such is the region’s attraction, it dominates the Iberian wine offer, much to the frustration of other Spanish red wine DOs, desperate for recognition. It’s a situation neatly summed up by Jonathan Pedley MW. Speaking over a coffee before chairing the judges at this year’s Rioja Masters competition, Pedley expressed his particular interest in the region because it has become so commercially important, particularly for Crown Cellars, the Carlsberg UK wine business that he consults for – and has done for more than 17 years. “When I started in the trade, Bordeaux outsold Rioja by 20 times in pubs and bars, but now it’s the other way round,” he said.

“So getting the Rioja offer right is vital,” he added.

But what has made Rioja so popular? That was something the tasting set out to understand, while, of course, drawing attention to the region’s top-performing producers.

After a day’s sampling, it was clear what makes Rioja attractive, but, still, as with all wine-producing places, far from perfect.

To focus on the positives first, the base level of quality in Rioja is high. In this year’s Masters we had very few wines that didn’t achieve a medal. Not only that, but the sub-£10 category featured a slew of Silvers and a Gold, proving that Rioja can deliver juicy and balanced results at the cheaper end of the spectrum – something that perhaps those competitor regions mentioned above struggle to achieve at this level. Indeed, Rioja’s quality-to-price ratio between £5-£15 is hardly matched in the world of red wines.

And what about style? To generalise, the tasting also showed what Rioja-lovers already know: Rioja manages to achieve a rare and charming combination of juicy red fruit, spice, sweet oak-derived flavours, and freshness. Furthermore, producers tend to release wines ready to drink, having allowed them to soften and develop complexity in the cellar before sending them to the market. 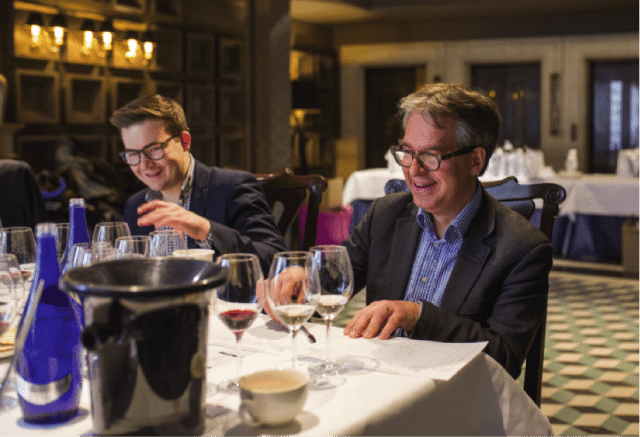