If you think rosé wine is just an easy-drinking summer tipple then think again. Winemakers around the world are taking it seriously, and, as a result, are producing top-class expressions. 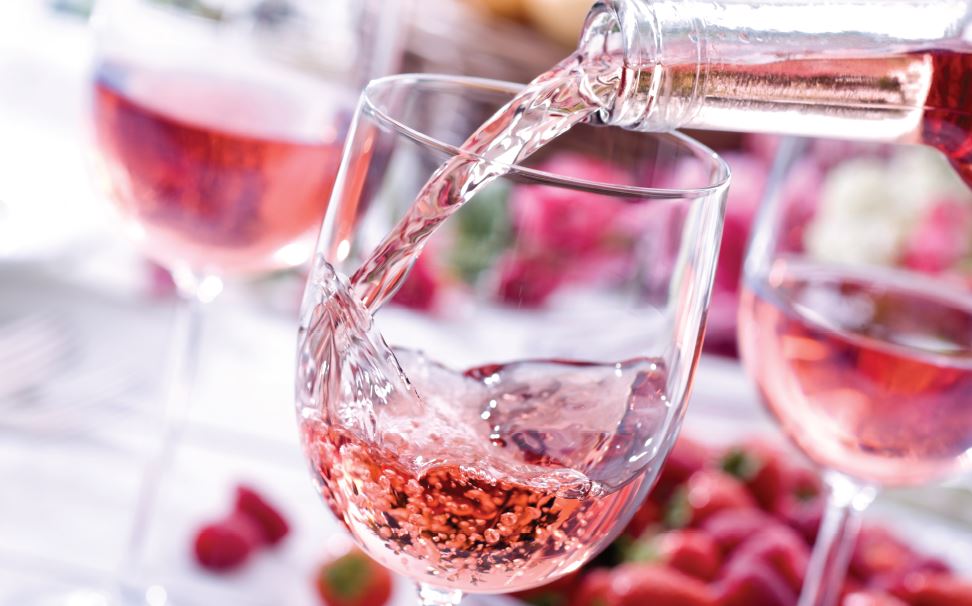 TO MANY wine drinkers, rosé captivates them with its romantic pinkish hue. It is usually the staple drink at a summer party; yet it can also be served in Michelin-starred restaurants with dishes crafted meticulously by the world’s leading chefs. It is a category that comes in a vast variety of colours and styles, all of which set a unique challenges for the panel judges in the latest round of the Rosé Masters – Asia.

“From a wine-merchant perspective, we find it hard to take rosé wines seriously. It is seldom that the wine drinkers would go for its complexity; instead, it is almost like a soft drink with a bit of alcohol, clean and simple,” said judge Ken Man, buyer & fine wine specialist at Ginsberg+Chan. The statement is true in that rosé is largely seen as “the fun and go-to summer drink”, in part thanks to viral trends on social media. But attitudes are changing. Eddie McDougall, award winning winemaker and wine critic, said: “The market is ever-growing and changing. Nowadays it is no longer as women-oriented as we used to perceive it as being. In the US, a lot of big guys are going for rosés, and the fad is growing even stronger than craft beers.” Thankfully, in our assessment things got off to a promising start with a clutch of Bronze medals in the entry-level category. Wine specialist and professional Anty Fung said they were “clean, crisp, easy drinking. As supermarket wine, they don’t shout complexity. For this price point, whichever wine gets everything correct deserves recognition if it’s good value for money.”

McDougall was particularly intrigued by the Gérard Bertrand Côte des Roses, which he described as “obviously fruit forward, and it has a savoury element that keeps your mouth watering and wanting to have a second sip”. However, the panel spotted minor faults in the other samples, with a few tasting notes describing some of the principal pitfalls of entry-level rosé, such as, “artificial”, “cloying” and “oxidized”. Oak is another area where opinions on its use in rosé tend to diverge. Gérard Bertrand’s oaked rosé, Château La Sauvageonne La Villa, was one such wine. Wine writer Sarah Wong thought “the oak usage is distracting,” but others felt differently, appreciating its influence. She added: “I think rosé is made for a certain market. Wine producers may want to make the wine with a certain profile; in that case the most sought-after rosés are still light in style with pinkish hues to meet the perception of what the majority drinkers are looking for.” 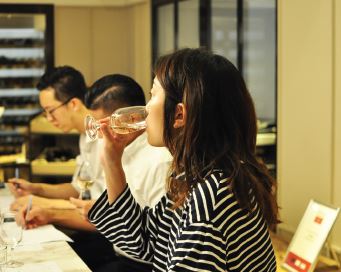 Speaking of market recognition, we all know France has a well-established array of still rosés, particularly from Provence. Other wine regions, such as the Languedoc-Roussillon and the Rhône, have adopted the Provençal style, using the same grape varieties and production techniques. By and large, France is still the most important rosé-producing country in the world, and accounted for 28% of the total output in 2017. Living up to its reputation, the Provence wines shone in the competition, with four Gold medals awarded. Some of the most acclaimed expressions from famous wineries, for instance Château d’Esclans’s Whispering Angel and Maison de Grand Esprit’s Côtes de Provence l’Etre Magique Rosé, both enjoyed high scores for different reasons. The former performed well thanks to its concentration and zestiness, and a long and persistent finish that drew the judges’ attention. The latter was rather different. In place of sweet fruity notes, the rosé was deemed “serious”, with a somewhat orangey colour and complex, tangy flavours which belied its place in the rather humbly priced HK$200-HK$300 category. Moving beyond the classic French regions, global production has been on the rise since the early 2000s, rising from 18.3 million hectolitres in 2002 to an expected 25m hl in 2020, an increase of almost 10% in two decades. New-world regions in the southern hemisphere have also caught up with the pink craze, and have almost quadrupled rosé production over the past two decades. Refinement in quality is also rising, as our results showed. In several price categories, ranging from HK$100 to HK$300, Australian and New Zealand rosés excelled.

Australian Vintage (the parent company of McGuigan Wines, Tempus Two and Nepenthe) and Marisco Vineyards (parent company of Leefield Station, The Ned and The Kings Series), two leading wine producers in Adelaide Hills in Southern Australia and the South Island in New Zealand respectively, were the biggest winners. Both bagged a gold medal in the below-HK$150 price band, with rosés made with 100% Pinot Noir. Australian Vintage’s Altitude Pinot Noir Rosé and the Leefield Station Pinot Rose, were both “showy and vibrant”, noted Terry Wong, retail manager & sommelier at Ginsberg + Chan. The Leefield Station Pinot Rosé, with its immaculate and honest red fruit character charmed McDougall, who praised its “generous and intense style.” As an avid winemaker, McDougall added: “Most dry rosés are in blends now to create complexity. Great rosés along the Mediterranean coast tend to use varieties that ripen early, for example Grenache and Tempranillo. This way, the flavours can develop without many tannins. Pinot Noir, however, experiences more influence from the skin because it is picked later, and much more care is needed to tackle this delicate grape.”

McDougal himself makes a rosé under his Flying Winemaker brand, and talked about what style of rosé he was after. He said: “Stylistically, I am inspired by rosé wines that age. Not for decades but those that show their best after three to four years in the bottle. The wine must be dry, slightly salmon in colour in its youth and more onion-skin with time in bottle. It needs to be layered, lengthy and complex. “Technique-wise, the industry is being more thought-out now. I value the handling of the fruit with extra attention. In addition to not using sulphur, now I prefer pressing the grapes all the way through, followed by filtration, rather than cold settling.”

Among all the winners, there was one that raised a few eyebrows. Awarded a Silver medal, the Alpha Estate Rosé from Greece illustrated the increasingly mature winemaking behind Greek rosé. A blend of Xinomavro and Syrah, the rosé blend did not display ‘typical’ characteristics, but was still “very decent with impressive fruit notes,” said Jones. Moving slightly up to the range between HK$150 and HK$200, the Australian wines competing in category excited the panel, with the well-made Zilzie Selection 23 being awarded a gold. The rosé revolution has taken off. Our competition this year again proved that there is never a bad time to delve into the colourful world of pink wines.