Following the drinks business Sauvignon Blanc Masters held late last year, we round up the top examples priced over £15 that took home a Gold medal, or the ultimate accolade of a Master. 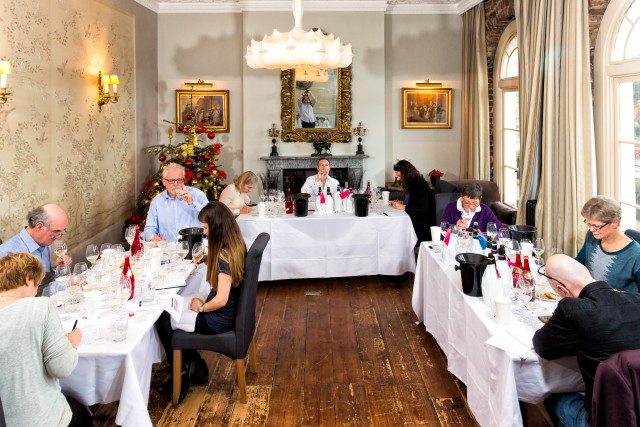 Served blind and assessed without prejudice about their country of origin, wines were arranged according to their price band as well as style, from low-priced to high, blended to 100% Sauvignon, and unoaked to oaked, to make the competition as fair as possible.

In total 157 wines were judged by our panel, with wines that scored over 90 points awarded a Gold medal. Exceptional wines that scored 95 points or more were given the ultimate accolade of a Master, which was bestowed upon just one wine in the competition.

Here, we round up the wines that were priced £15 and over, and that were awarded a Gold of Master medal.

To see a full report on the competition and all of the wines that won a medal click here.

In a crowded wine competition arena, The Drinks Business Global Sauvignon Blanc Masters stands out for its assessment of wines purely by grape variety rather than by region. Divided only by price bracket and, for ease of judging, whether the style was oaked or unoaked, the blind tasting format allowed wines to be assessed without prejudice about their country of origin.

Wines were scored out of 100, with those gaining over 95 points being awarded the top title of Master. Those earning over 90 points were given a Gold, those over 85 points a Silver and those over 80 points a Bronze. The wines were judged by a cherry-picked group of Masters of Wine on 8 December at York & Albany in Camden.